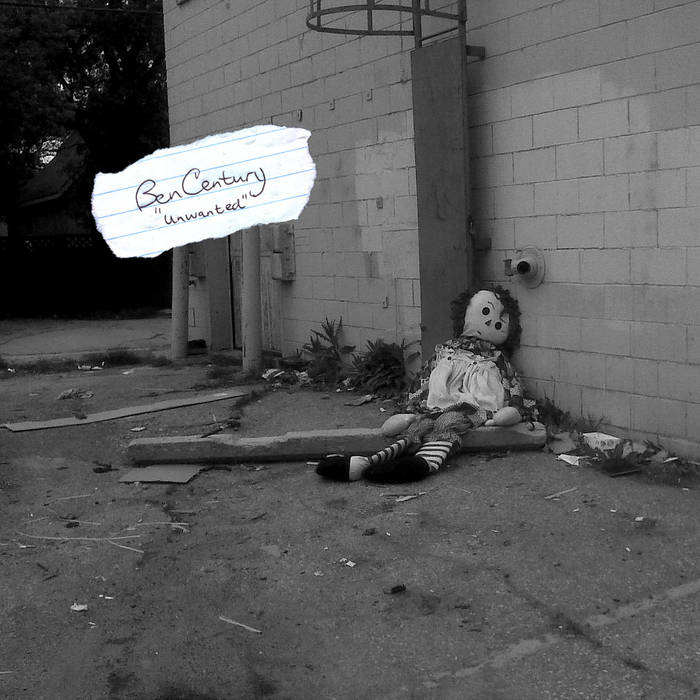 After Ben's disappointing experience in his last band, he set out to make an album all on his own. It took ten years and spanned across his ever-changing musical tastes. The result was eleven tracks of some of Ben's best songwriting combined with his previous experience at the mixing board, giving you a product of quality for his first solo release.

Bandcamp Daily  your guide to the world of Bandcamp